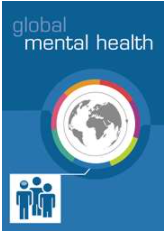 Advancing and translating knowledge: a systematic inquiry into the 2010–2020 MHPSS intervention research evidence base

The MHPSS Collaborative’s Senior TA Ashley Nemiro co-authored this review examining the extent to which MHPSS research generated since 2010 has contributed to the public health evidence base and how this has influenced and impacted programming and policy in humanitarian settings. The review found that the evidence base for MHPSS has grown significantly over the last 10 years,. but that several knowledge gaps remain, as does the divide between research and practice. It recommends for MHPSS intervention research to be more responsive to the needs on the ground. 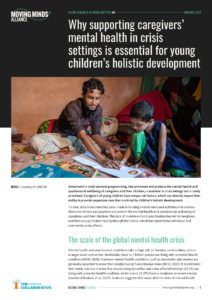 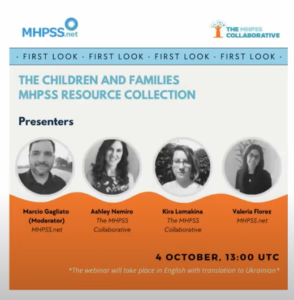 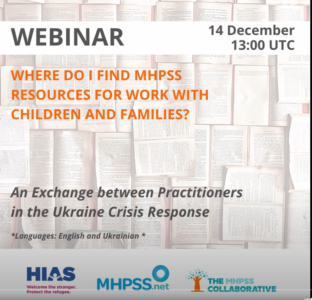 Webinar: Where do I find MHPSS Resources for Work with Children and Families? 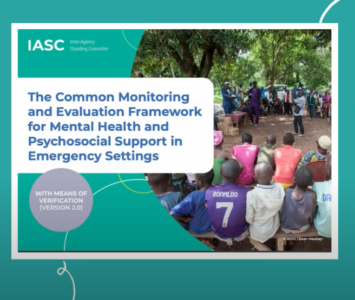